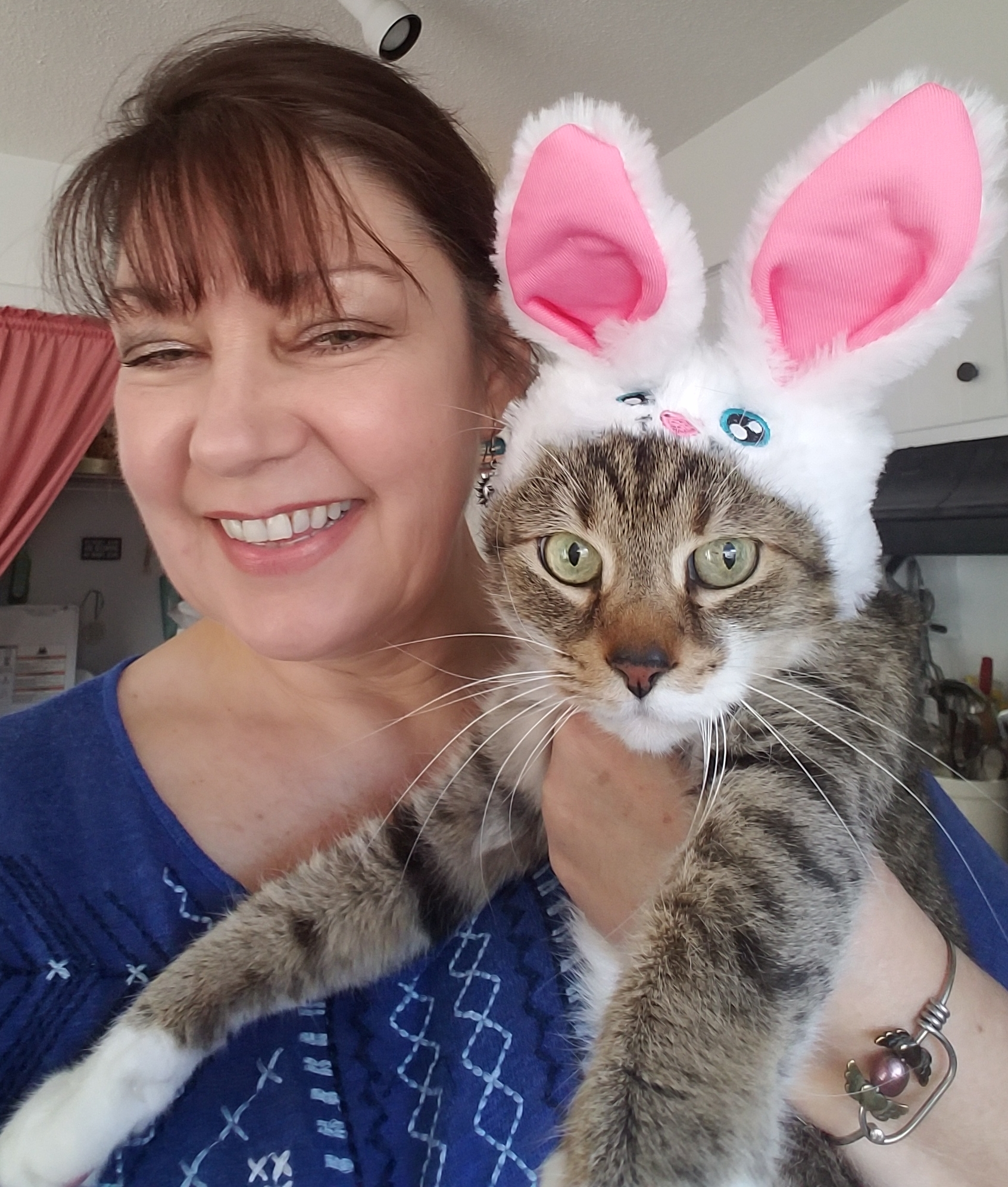 The Story of Irwin

I speak often of Irwin on Easy Radio. He’s my number one guy who has quite the personality! Our relationship started roughly 12 years ago in Greenville, SC, where I lived in a downtown neighborhood with my dog Dreams, a red merle Australian Shepherd.

In September of 2006, I was having a yard sale with my sister-in-law Jeanette when a precious silver tabby kitten walked up, went into the garage, jumped into a box of clothes and proceeded to take a “cat” nap. I remembered seeing him several weeks earlier under the big azalea bush out front, but I could never get close enough to grab him. When he woke up, I fed him milk and part of a biscuit and we’ve been together ever since. He’s now outlived two Australian Shepherd rescues – Dreams and Flower. He loved my girls very much.

I named him Irwin after the famous crocodile hunter Steve Irwin, who died the same day my precious silver tabby kitten wandered into my garage…and into my heart. Like Steve Irwin, my little Irwin has a ‘bigger than life’ personality and is very brave – he has hunted and killed mice and cockroaches for his mommy – he’s also a ham and loves the camera.

The best thing about Irwin, though, is that he is my friend. I know he was made just for me and I thank God every day for him – Irwin the Mouse Hunter!