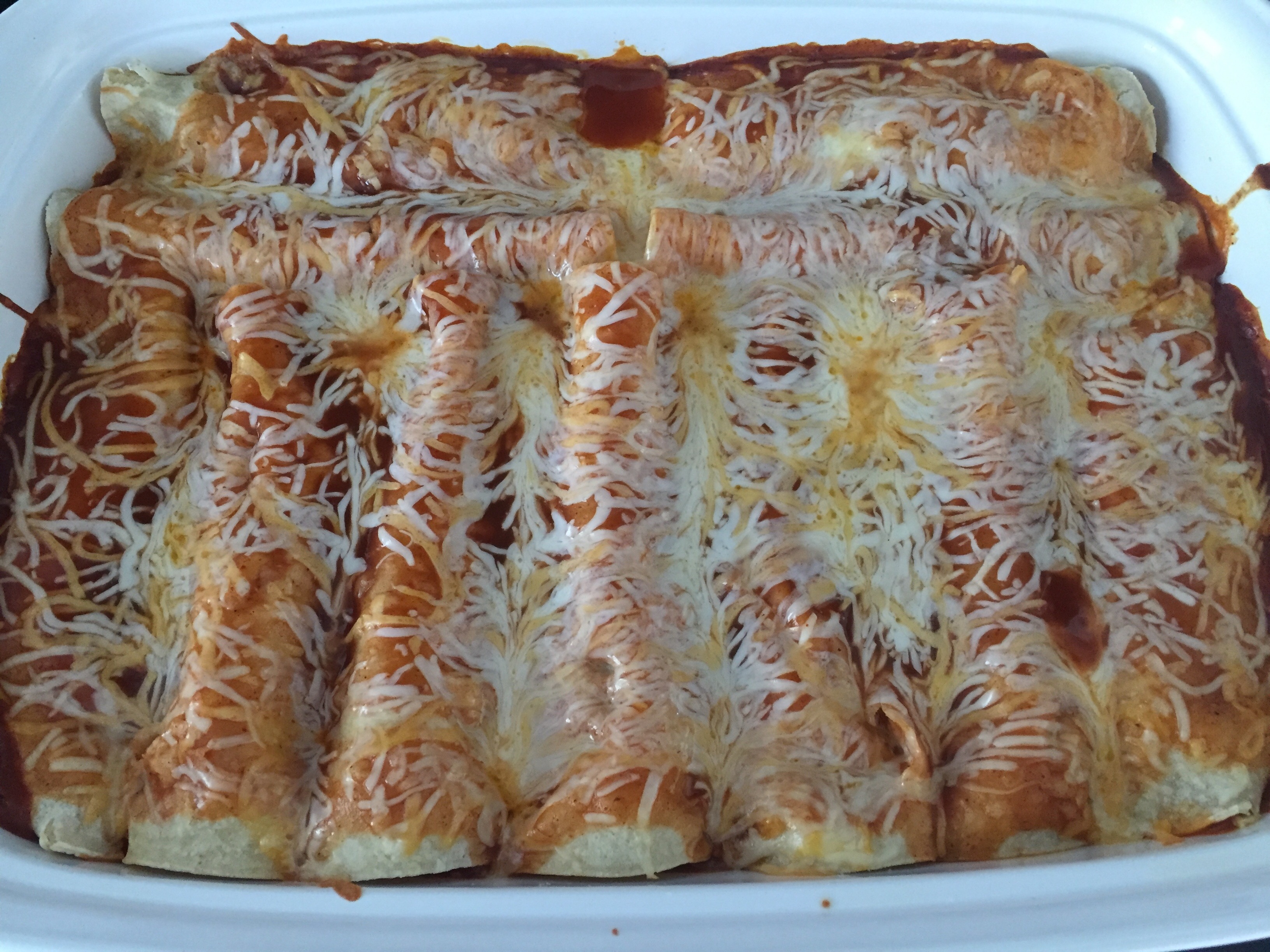 Before I moved down to the Myrtle Beach area a couple of years ago, I loosely practiced vegetarianism for a couple a months. I say it that way because I wasn’t a die-hard vegetarian. If I slipped up and ate some type of meat or even a product that contained animal parts, it wasn’t the end of the world. I would fall off the band wagon, and then, I’d just hop back on with a tummy, happy, and full of either corned beef gravy or crispy bacon.

I also never went to extremes to change the viewpoints of those around me or even society as a whole. I didn’t profess it to the world, shove it in people’s faces, boycott stores, tie myself to an animal or even demand those around me change their ways to cater to my wants. For example, if someone cooked for me, and the meal included beef, chicken, pork or some other type of living, breathing creature, I wouldn’t turn it down. I’d smile, say thank you and gladly chomp down on the burger or fried chicken. After all, I didn’t want it to go to waste – have them die – for nothing!

I’ll also say I didn’t do it entirely because of the ethics of the matter. Though, that did play a pretty big part. At the time, I had just finished reading “The Jungle” by Upton Sinclair. Now, I know, it is a work of fiction set in the early 1900s. However, it is based on truth, and I could easily see it happening in today’s world and meat industry. I also know it’s NOT just about slaughterhouses – there’s another overarching theme. The majority of the book is set in that environment, though, and admittedly, at times, it’s hard to stomach. The details are just so disgusting, gory and graphic. It didn’t settle too well with me, to say the least. In fact, parts of the book still cross my mind from time to time.

I honestly went vegetarian mostly for health reasons. I was extremely overweight, and I couldn’t cook worth a darn. As a result, I was eating out waaaaaayyyy too much. My bank account was suffering, as was my waistline. I figured if I cut out meat, I wouldn’t get fast food, I wouldn’t waste my hard-earned dollars and I would HAVE to cook at home. I mean, no one craves a salad from McDonalds do they???

So, although I was turning my back on everything I knew, on the lifestyle I grew up in (did I mention I’m from a pretty rural area where my dad is a small-time farmer, and he takes care of livestock such as cows, pigs and chickens?) I focused on cooking with and consuming mostly fruits, veggies, legumes, etc.

Well…until I called Pawleys Island home. Do you know how hard it is to move to the beach, be surrounded by all sorts of fresh and local seafood and not be able to eat any of it?! Nearly impossible. Soooooo I became a pescatarian pretty quickly.

But then… my first live broadcast was for McDonald’s… and their new burgers… Remember their Sriracha line that came out two years ago? Ugh. So good! The burger was fantastic. I can honestly say it was the best burger I had in AWHILE. So, after that, I became a free-atarian. Aka, I ate whatever was free. At least, whatever was provided to me. Meatless or not.

Now, I have no idea what the hell I am! I’ll eat meat that’s cooked for me, or when I go out, but when I cook at home, I stick strictly to veggies and grains and such. And yes, I’ve learned to cook! Kind of. I can throw together a meal that’s edible, at the least.

Actually, I’ll pat myself on the back for this, I have mastered one or two recipes, and I’ve encountered a lot of dishes that I never that I would enjoy – but do! I’ve even recreated some meals that my friends and family love! Most recently, for instance, I made Vegetarian Enchiladas. And I have to say, whether you eat meat or nah, this is a really delicious recipe! Eaten and approved by my meat-eating roomie who can’t cook a meal without some type of beef, chicken, pork or seafood. So, you know it’s GOOD!

Give it a try! Courtesy of Ready Set Eat!